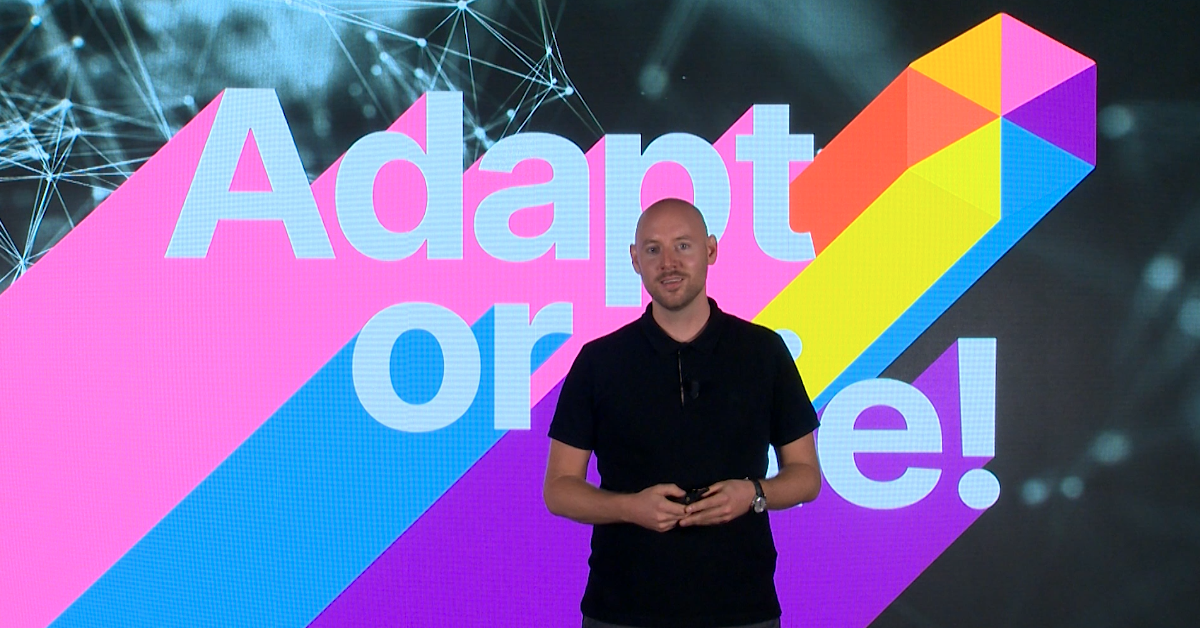 On Tuesday 10th November, Simon (Fast Track Co-founder and CEO) spoke to the audience at iGaming NEXT about the need for a radical change in the way iGaming operators work if they want to win in the race for digital transformation.

A self-confessed ‘geek’, Simon’s passion for solving the problems of efficiency and operational scalability was clear throughout.

“The iGaming industry is facing a completely new type of challenge.”

The presentation highlighted the operational debt that organisations have built up over years of focusing on adding to their offering, resulting in a plethora of back offices being used across teams.

The lack of cohesive processes and strategies across these systems and teams has meant that businesses are unable to achieve the operational efficiency needed to implement automation; a fundamental tool of digital transformation. Operational tasks are incredibly inefficient and time-consuming, and still largely manual.

Simon provides a simple-sounding solution to the dual problems of inefficiency and lack of automation; “kill two birds with one stone by working in fewer and smarter systems.” In other words, he believes that operators need to use one central system to consolidate data and enable automation across their organisations.

However, he notes that this must be accompanied by a cultural shift with teams that are willing to challenge the status quo, experiment and who are not afraid to fail.

There was a sense of urgency in Simon’s message. He spoke of the industry entering “a new era” and highlighted that the operators who decide to take action now will be the ones who gain the edge in the “not too distant future”.

The message was clear: operators should stop looking at new integrations and start looking at where they can make incremental improvements to their existing infrastructure.

The operators that shift focus to improving their tech stack, implementing automation and getting to grips with machine learning will have a significant advantage in the long-term.

Simon’s own measuring stick for success in digital transformation is whether teams are able to spend more time improving than maintaining.

Simon’s closing words described what he believes the future holds for those who are successful:

Automation will play a central role in creating personalised engagement. Teams will be focused on experimentation rather than execution. Machine learning and AI will become a fundamental part of the operational workflow.

The audience gave a very positive response to Simon’s message. Many seemed to identify with the idea of operational efficiency being the key to freeing up time for creativity.

One audience member described Simon as a “walking efficiency machine” in reference to both the content of the presentation and his style of delivery.

You can watch the full presentation here: "The Winners Won't Wait - Adapt or Die."